Published on November 6, 2019 by the FairShake Team 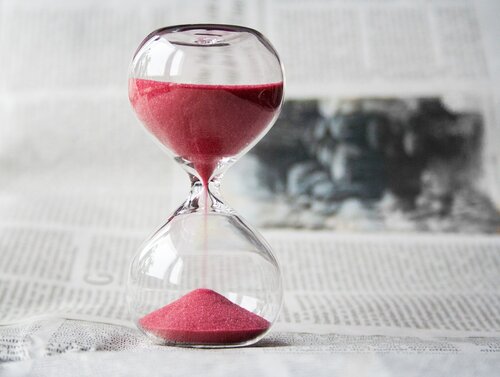 Another telecom company is in the news for all the wrong reasons.

This time, AT&T will pay $60 million dollars to the Federal Trade Commission (FTC) to settle claims the company made false promises about “unlimited data.” The case, dating back to 2014, relates to policies in which heavy data users saw their download speeds throttled after exceeding a certain undisclosed cap.

According to the FTC, the settlement impacts over 3.5 million customers that joined AT&T’s unlimited data service before 2011.

Well, if you’re an impacted customer, here’s what happens automatically once a judge approves this settlement:

Given the initial FTC reporting in this case indicated millions of AT&T customers were impacted, this could mean each impacted customer gets only a couple bucks.

WHAT OTHER OPTIONS ARE AVAILABLE?

The sort of behavior covered by the FTC’s complaint is also covered by individual states’ prohibitions on false advertising. These laws typically say that consumers are entitled to full refunds when companies mislead the consumers about what they are buying, for instance by misstating features of a service.

In many states, consumers can also make claims for punitive damages (to “punish” the company), which is typically equal to three times the amount they paid for the service the company falsely advertised.

“Most consumers are unaware of the strength of protection that they have access to under their state’s laws,” says attorney and FairShake CEO Teel Lidow. “Too many big companies treat their customers in unfair and deceptive ways. Even in the rare case like this where government steps in and takes some action, Americans should know they have an individual right to justice as well.”

At FairShake, we encourage impacted customers to learn about their rights under the consumer arbitration clause in AT&T’s contracts. For one thing, it prevents customers like those covered under the FTC’s complaint from starting or joining a class action lawsuit.

For those looking to bring a claim individually, it provides a clear set of ground rules.

New Ruling: Marijuana Company Can Keep Complainants Out Of Court