How to Sue Uber

Looking to sue Uber? Small claims court is an option, and you may have others…

Video: FairShake Gives You the Power

So you’re looking to sue Uber?

Ready to get started?

We’ll help you submit a claim in 10 minutes or less. It’s free to get started — only pay if you win compensation.

Have you tried getting a refund from Uber and gotten nowhere? Do you feel like you have nowhere to turn?

You’re not alone. From what we hear, a lot of people out there have tried all the Uber customer service options and still feel like they haven’t been heard.

There are lots of ways to bring an Uber complaint, but none with the same power and leverage as bringing a claim through the legal system.

So where should you start if you’re looking to sue Uber? You might think there would be tons of class action lawsuits against Uber. But the truth is more complicated.

Little-read clauses in their contracts allow companies like Uber to force legal claims out of most US courts and into the private system of consumer arbitration.

But this doesn’t mean your Uber contract can take away your right to sue entirely.

Here’s what you can do…

The first option for suing Uber is through consumer arbitration. Arbitration is an opportunity to take legal action through an officially-designated, independent dispute process that’s not a court and won’t require showing up in person. This can be a better option for a lot of regular people.

How do you get started? That’s what FairShake is here for. We can help you start the legal process against Uber in under 10 minutes, and we’ll only charge if you win compensation. FairShake’s customers have been offered millions of dollars in settlements. You can learn more or start a claim now.

If you’re ready to take your Uber claim to Small Claims Court , read on below:

Does your case qualify for small claims court?

Before you can sue Uber in small claims court, you have to make sure your claim qualifies. There are two things you need to pay attention to:

If your claim doesn’t fall within the limits of your state’s small claims court, you’ll have to arbitrate your claim instead. You can’t just up and sue Uber without any notice. You have to ask them in person to fix the problem voluntary before you submit your claim. So, before you sue Uber, send them a demand letter.
This is a short and simple letter that needn’t be more than a few sentences telling Uber who you are (your name, address, phone number and account number), what the problem is, and what you want from them. Just remember that you are just checking a box before you file your actual claim so the letter doesn’t have to be award winning as long as it gets to the point.

When you’re done writing, you need to mail a hard copy of the letter, preferably as certified mail or some other service that allows you to confirm delivery, to their legal address. Uber is legally based in Delaware and receives mail at this address :

If you would like examples of demand letters or more information about how to write them, you can find an excellent guide here.

Fill out your court forms. 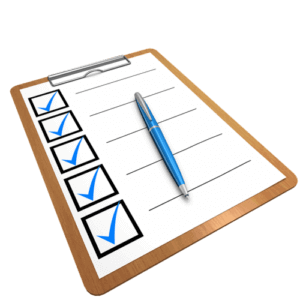 In order to sue Uber in small claims court, you’re going to need to fill out some paper work. Every state has different forms they require and some counties have additional forms. So, check with your state court website to see what you are required to have.

Make sure you fill out enough forms too. Many states require that you bring in your forms in triplicate, and if you don’t have enough copies, they won’t accept your claim.

File your complaint with your court.

When you’re done filling out the court forms, it’s time to give those forms to the court. This process, called “filing”, can be a bit tricky. 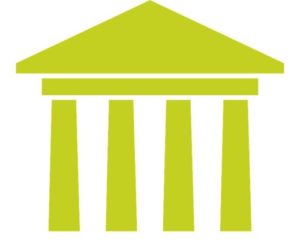 Many courts will require you to physically come to the courthouse during specific hours and days to hand-deliver the forms to the court’s clerk. Other courts may allow you to file by mail, fax or (for a few courts) online.

All courts will require you to pay a filing fee before they allow your to sue Uber in small claims. This fee, which will be published on your court’s website, can sometimes be waved if you are a low income plaintiff.

When you file your forms, the court clerk will provide you with a stamped copy of the forms and a court date. Keep it safe and bring it with you on the day of your hearing.

“Serve” your forms to Uber. 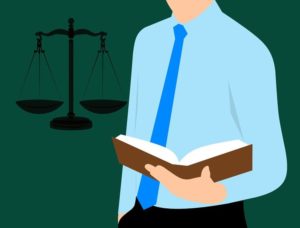 Now is when you tell Uber that you are suing them. This is a called “serving” Uber. To do this, you need to deliver a copy of your filed papers to Uber.

Look at your court’s website for instructions on how to properly deliver your forms to Uber, or search for “[your state] small claims service of process”. Courts have many strange rules about how to serve a defendant, and your claim will be dropped if you do not follow them perfectly. So be careful!

Show up for your hearing.

You will be given a court date by the court clerk gives you a court date (after you file your forms), and this is the date of your hearing.
You have to go to the right courthouse at the right time with your copy of the filed forms. Bring any evidence you have that backs up your case against Uber.

Sometimes, Uber will not show up to oppose you. If that happens, take advantage of the situation to focus on your side of the story.

Ready to sue Uber in small claims court?
If this sounds too hard and expensive, try consumer arbitration instead… Your Most Common Complaints against Uber