All About Vivint Lawsuits

Learn what Vivint lawsuits are out there, and how to take action…

Vivint is a leading smart home and wireless services provider. If you’re experiencing issues with Vivint, you’re not alone.

And you may be able to get compensation. Thousands of customers have filed complaints with the Better Business Bureau against Vivint, but there are also a number of lawsuits you should review.

There are already several current lawsuits and claims filed against Vivint. Most of these lawsuits are class action, which means you may be able to get in on the settlement. Take a look at the list of lawsuits against Vivint to see if you might have a claim. You can also tell us your complaint and we might be able to help. 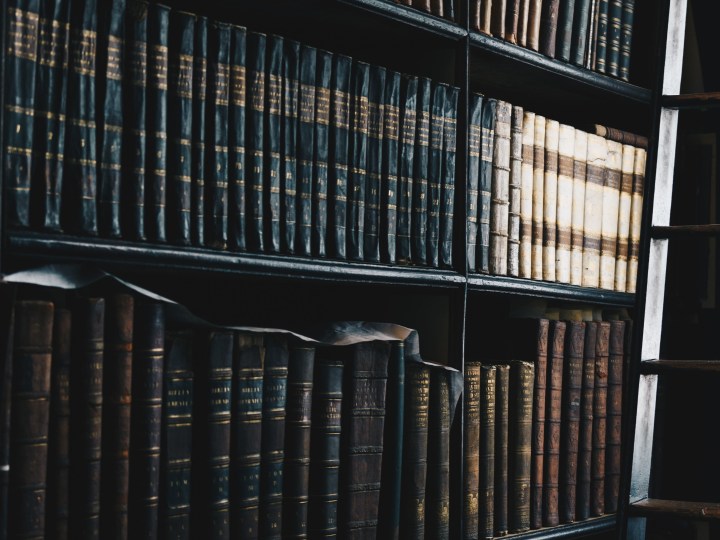 According to ClassAction.org, consumers have filed a class action lawsuit alleging that Vivint has violated the Telephone Consumer Protection Act (TCPA) by calling consumers whose phone numbers are included in the National Do Not Call Registry (DNC):

The complaint states that the smart home services company contracts with co-defendant DSI Distributing to place unsolicited marketing calls. According to the lawsuit, DSI workers represent themselves to be Vivint employees and advertise Vivint’s services on these calls.

The case contends that these calls and texts constitute a violation of the Telephone Consumer Protection Act (TCPA) in that the law prohibits companies from calling numbers included in the DNC without obtaining prior express consent and from placing calls by way of an auto-dialer.

Consumers have also filed a class action accusing Vivint of engaging in illegal robocalls. This story from Security Systems News outlines the case:

The lawsuit claims that Vivint “approved, authorized or participated in a scheme to use an automatic telephone dialing system and/or prerecorded messages” to call cellular telephone numbers.

It said the company’s involvement included directing the purchase or creation of a list of cellular telephone numbers; “directing or supervising employees or third parties to use an automatic telephone dialing system” to call the numbers; creating and approving a prerecorded voice message; and “determining the number and frequency of the calls.”

It alleges Vivint’s actions constitute a violation of the Telephone Consumer Protection Act. That federal law “was enacted to protect privacy rights” and prohibits the use of “an auto dialer or prerecorded voice to deliver a message to cellular telephone numbers,” the lawsuit says. Vivint “failed to correctly determine the legal restrictions on an automatic telephone dialing system to call cellular telephones,” the complaint contends.

My elderly parents, eight-eight and eighty, tried to cancel their account, but they were told that they had to pay off the$1,000 loan that they took out with Citizens Bank for the equipment. My father said he was misled. He said he never would have used their service if he had known he was buying the equipment. My dad said he never received any paperwork for anything, not from Vivint or Citizens Bank.

Vivint recently settled a civil lawsuit brought by the Kern County District Attorney’s Office on behalf of elderly California consumers relating to their contracts as reported by BakersfieldNow:

The case alleged that Vivint violated the Alarm Company Act, a California law that outlines how an alarm company may conduct business. The company agreed to pay a total of $1.4 million to settle the case, with $700,000 in restitution and $700,000 in civil penalties.

The Monterey DA’s investigation found additional instances of elderly or incapacitated consumers signing contracts and that some consumers ended up in contracts with two companies after Vivint salespeople failed to pay off existing contracts, though they had promised to do so. Additionally, some of the consumers were not provided with a contract that followed the same wording that was primarily used in Vivint’s in-home sales presentations.

Further investigation found that the company had failed to comply with the provisions of a 2011 settlement between Vivint and the Contra Costa DA’s Office.

As reported by the Salt Lake Tribune, Vivint recently settled a civil suit brought by ADT, which is a competitor that alleges deceptive sales practices:

A Florida company has announced that Vivint Inc. will pay $10 million to settle a lawsuit that accused the Provo-based home security company of using deceptive sales practices to poach customers.

The Boca Raton-based business filed suit last April in U.S. District Court in Palm Beach, Fla., accusing Vivint sales agents of misleading customers into believing they were affiliated with ADT. The lawsuit alleged the agents would gain access to homes and install new Vivint equipment in the guise of an upgrade, then sign ADT’s customers to new contracts with Vivint.

Even if you aren’t able to cash in on these listed lawsuits, your complaint may fit arbitration with Vivint. We can help you file a claim and get compensated. Learn more here. How to Sue Vivint in Small Claims Court 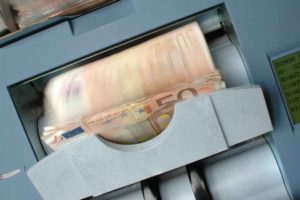 How to Negotiate Your Vivint Bill