Study: Over 40% Of Your Internet Bill Is Company Profit

Published on October 21, 2019 by the FairShake Team

(At least if you’re with Comcast) 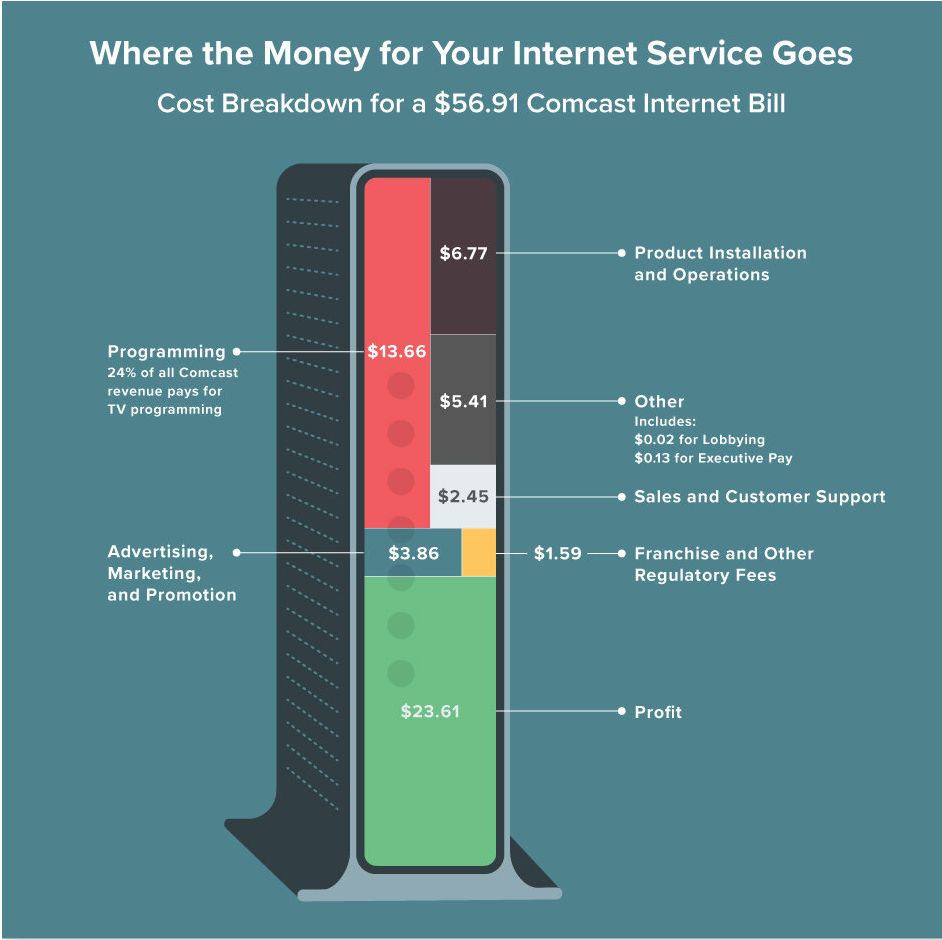 Living in 2020 without internet is sort of like being a taxi driver without a car. Sure you could try it, but you’re not gonna have a good time.

More and more, our lives require us to be online. It’s where we work. Where we shop. Where we pay our bills. Where we keep up with friends and family. Internet may have once been a luxury, but now it’s a necessity. We’re connected at essentially all times.

But as the world becomes more and more connected, an annoying trend is developing: Our home internet bills keep getting higher. The average American internet bill is now $60 per month. That’s approaching a thousand dollars each year for something that’s hard to exist in the modern world without.

As technology advances and infrastructure for providing internet access becomes more advanced and widespread, you would think service providers would be able to offer internet at lower costs, making this necessary utility more accessible.

WHAT DOES YOUR INTERNET BILL COVER?

There are all the things internet service providers have to pay for: cables, modems, servers, employees, computers, office space, customer service, executives’ paychecks, and more. But on top of all that, Internet Service Providers (ISPs) won’t just charge you what it costs to provide your home internet. After all, corporations have to make a profit, too.

ISPs can be cagey about their operational costs. But by analyzing SEC filings submitted by Comcast, we were able to get a rough idea:

Comcast customers’ average internet bill is $56.91 per month — close to the $60 national average. And doing some math based on the company’s 2018 costs and revenue (all $17.1 billion of it), we now have something of an idea about where the money you pay for your internet bill each month goes.

This can’t tell us exactly why our monthly bill keeps going up, but the fact that over 40% of the bill is profit for Comcast might be part of the reason. 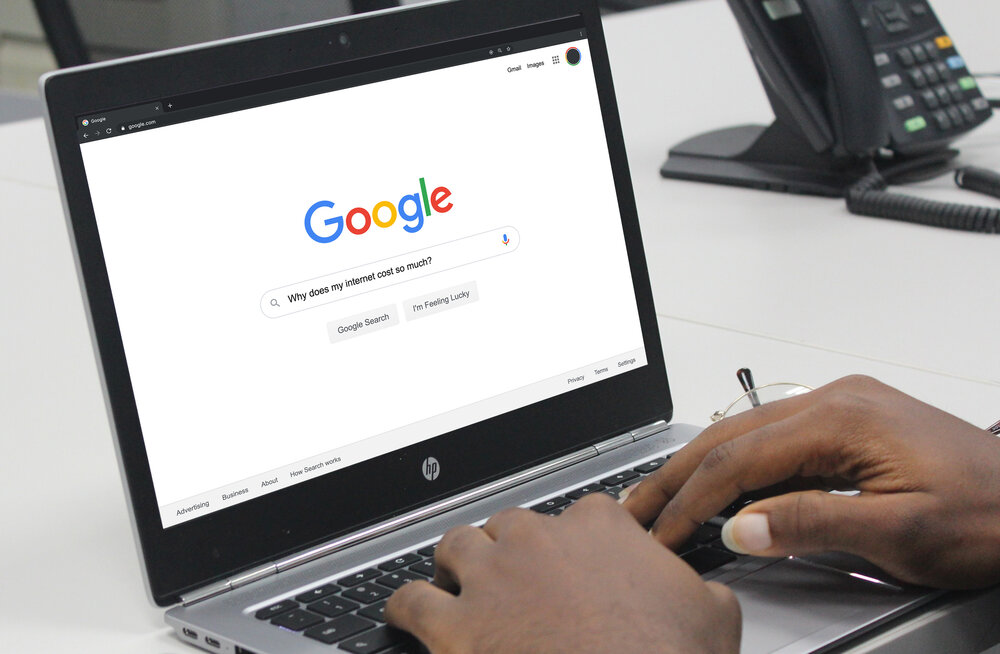 Federal Court: Companies seeking to rely on arbitration to quash lawsuits must pay their fees on time

New Ruling: Marijuana Company Can Keep Complainants Out Of Court