What complaints do people like you have against Verizon Wireless? And what can you do about them? Top complaints that customers have with Verizon Wireless

If you are tired of getting the run around from Verizon Wireless, we may be able to help you. FairShake helps frustrated customers take effective action against cell phone providers. Take a look at our consumer guides to find similar issues with other telecom companies here.

Customer say that they encounter many problems with Verizon Wireless products and services including:

One of the top complaints from customers is being charged for phones that have been returned.  Either Verizon Wireless has no record of the return or they deny the customer credit due to the condition of the phone.  In other cases, customers are billed for amounts higher than what they were told or they are being charged for plans that they didn’t sign up for.

For the last 6 months my phone service (calls and texts) have not been working consistently. I have many screen shots with different time stamps showing my dropped calls, text messages that wouldn’t go through etc. I switched to Verizon Wireless because their advertising says the have the best service and I need my phone for business.

A common practice of cellphone providers is to offer special incentives and promotions for new and existing customers.  These often include phone upgrades, additional lines, increased minutes, or new services. In some cases, customers were ineligible to participate or the plan wasn’t explained properly.  Frustrated customers are then charged higher rates than what they understood. Complaints also indicate that promised discounts or credits do not show up on customer bills for several months, if at all.
If you continue to experience problems with Verizon Wireless and are just not getting the resolution you think you deserve, there is help.  FairShake works with consumers to file claims against Verizon Wireless. 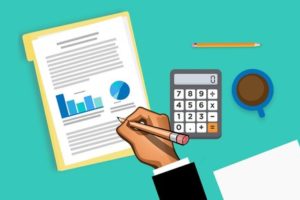 Verizon Fios Complaints: How You Can Get Justice (and Money Back) 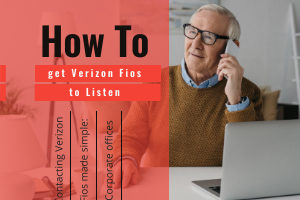